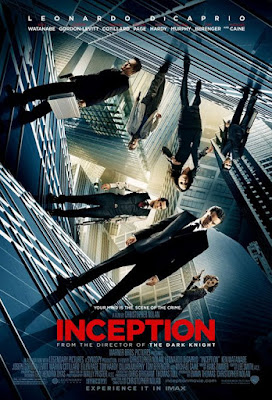 I’ve been working on this as the year progressed. Let it be known that my system for awarding is based on my own personal taste, mood, appeal, and knowledge of film. Although I do judge films based on the standard criticisms, I do not cater to Hollywood’s opinion or anyone else’s. To argue or dispute my statements would be futile, as I am not forcing anyone to accept my choices but me. I chose people based on the proficiency and uniqueness of their work and productions for the same reasons. Anyway, here they are! 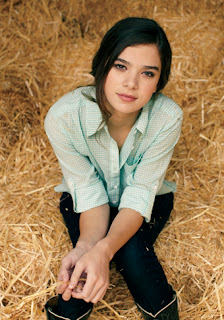 Best Original Song
“I See the Light” from Tangled 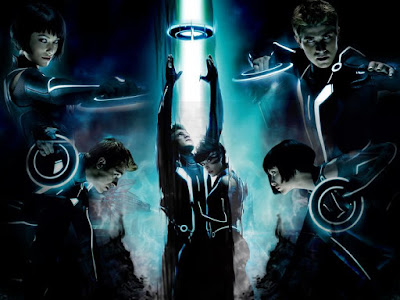 Favorite Films of 2010
The first ten are my top choices, the rest are films I also liked but not the list toppers. Now you’ll notice that this list is my “favorites” which means films that I particularly appreciated as an individual. I’m not giving some pretentious regurgitation of an Academy’s Best list; I’m telling you what I most enjoyed this past year.
1. INCEPTION 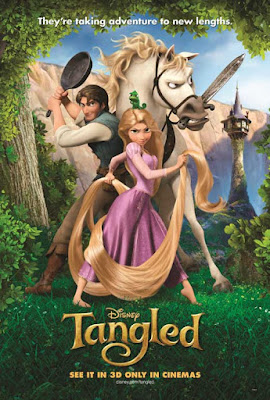 Movies I missed and still need to see:

1. 127 HOURS
2. MAO’S LAST DANCER
3. BURIED
4. VOYAGE OF THE DAWN TREADER
5. THE SOCIAL NETWORK (mainly because people won’t shut up about it, my interest isn’t really that keen)
6. SCOTT PILGRIM (ditto the above)
Posted by Alexis P. Johnson at 4:01 PM