"All I'm asking for is total perfection!" - The Lego Movie 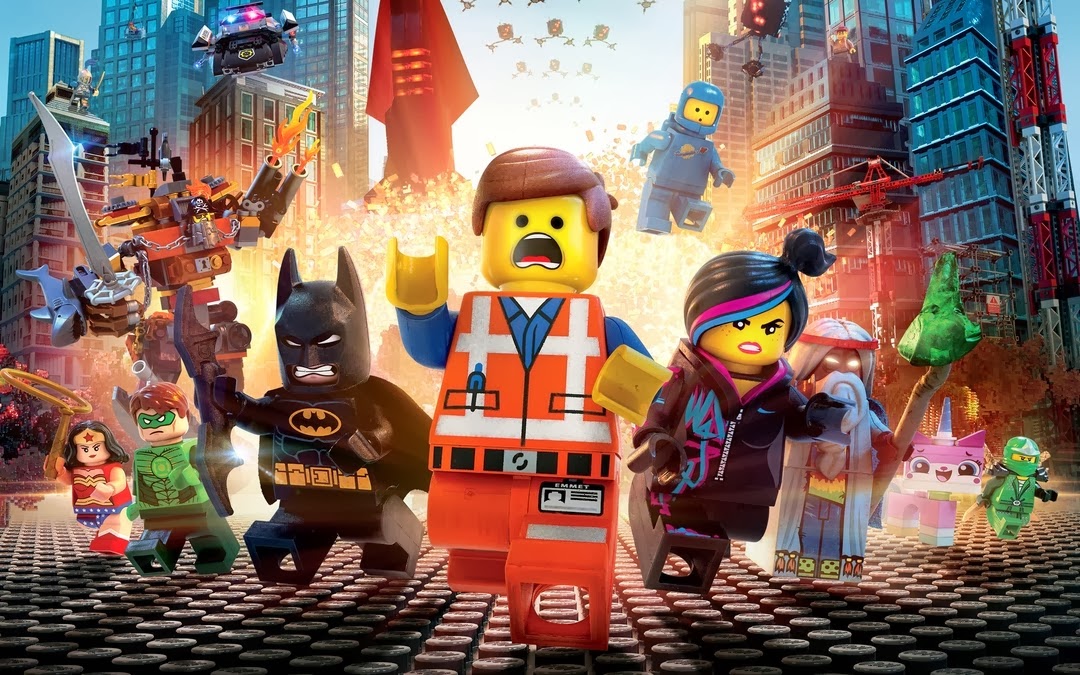 Hey folks! Looks like 2014 is off to a fantastic start with the clever, laugh-out-loud hysterical, and heart-string-tugging Lego Movie!

Normally, a film like The Lego Movie is a recipe for disaster with too much on the plate, too many references, too many characters, but somehow their writers Phil Lord and Christopher Miller manage to balance all facets of the story’s goal seamlessly. By harmonizing a moving message encouraging creativity, with effervescing sarcasm and witty satire they managed to keep it from becoming overly sentimental, but just enough that your heart strings get a tug here and there throughout the film. This is something that has been accomplished so rarely in recent history that I can hardly believe it just happened.

I laughed. Hard. The entire time. Satire is my personal favorite form of humor so I usually find it funny, but to keep the momentum going takes a lot of talent. It’s been a long time since I walked out of a movie in pain because my face hurt so much from laughing. They borrowed ideas and references from dozens of films and pieces of our culture. There is something for every person to enjoy in this film, and then some.

This was also a rare occasion where I love every single character. They were all so unique, developed, and 3-dimensional (no pun intended). Ironically Emmet, the protagonist, was described as being the most boring and unoriginal person in the land, yet his character was the deepest and most lovable of them all. Many of us can relate to him. He desires to live a happy life and is absolutely willing to do anything for it, including following “the instructions” blindly without fail. He also constantly compares himself to everyone else around him. People who seem so much more awesome than he is, but as Vetruvius (Morgan Freeman) explains to him in the film, he must embrace what is special about him, not anyone else.

The Lego Movie’s attention to detail and self-awareness are what truly make it great. The animators stick firmly to Lego’s limits in the real world. Figures move rigidly and stiffly, the bodies of Lego “water” move in a sort of pixilated motion, and there’s awkward claw hand-holding at its finest. Though it’s made from a combination of CGI and live stop-motion, the animation is so fluid you believe it’s stop-motion throughout. Though special effects are heavily used, they don’t feel heavily used. Even the Lego pieces and characters were not brand new and straight from the box, they were previously used complete with finger prints and wear and tear, that’s how closely these brilliant animators wanted to stick to the real deal.

But my favorite part of this film was not the brilliantly hilarious script or the mind-boggling animation, it was the heart. The theme and message of The Lego Movie is beautiful beneath it’s fun exterior, encouraging the Emmett in all of us. There is a balance between being creative and free spirited aka a “master builder,” and having parameters and rules or “instructions.” We need both to have a thriving society.

Probably my favorite scene was when “Cloud Cuckoo Land” falls and they all must escape. Batman, WyldStyle, Vetruvius, UniKitty, and Benny the Spaceman all have their own ideas and they try to build an escape vessel together throwing all their crazy ideas into a mish-mash machine with little to no forethought or communication. Emmett doesn’t know what to do, so he simply makes his double decker couch, an idea everyone made fun of him for in a previous scene saying it was the worst idea ever.

Well, disaster inevitably ensues and the ship is hit, but it’s so weak from the lack of unity in it's construction that it sinks in one shot. The only thing that remains floating and in one piece is Emmet’s "useless" double-decker couch.

Emmett later realizes that is what makes him special. He may not be the most imaginative, but he knows how follow directions, how to work as a team, and how to lead others. If they had all worked together as a team, the disaster could have been avoided, but instead each character selfishly contributed only the way they wanted to. Their genius creativity wasn't enough, they needed Emmet's insight and experience as a humble construction worker. 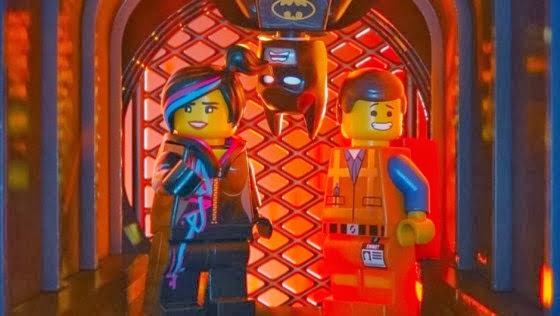 After studying personality types (MBTI) for the past few years I have grown to truly appreciate the distinct differences and stand-out traits of others. This movie pointed that out in a way that I haven’t seen before on-screen. Emmett was originally viewed as being a blank slate with no personality, but it wasn’t the truth. The truth was his personality just wasn’t understood by anyone until he finally had a chance to shine by being a solid anchor in the midst of everyone else’s created chaos. Following the instructions didn’t make Emmett mindless or weak as originally believed, it made him special because he understood things in a way the other characters weren’t able to yet.

There are so many things going on in this film, so many burners cooking different topics and it’s wonderful. I honestly could watch this movie over and over, it’s that wonderful. I actually saw it for my third time just last night! So get up off your double-decker couches and go see it too! Like everything, it's awesome! My only beef? There isn't enough Wonder Woman!

Just for fun I have MBTI for the main characters in the film, since personality differences and cooperation was such a strong element of the story.  Anyway, here is my two cents on the gang:

Uni-kitty: ENFP (Incidentally, that's my type, and my husband made jokes the whole time saying I was her haha)