"You Are Being Watched..." - Person of Interest

So I came to the Person of Interest party a little late and because of that I couldn’t watch Season 3 in real time and had to wait to binge watch it once the DVD was released on September 2nd. But in many ways I prefer marathoning and this was definitely worth the wait!

Though I currently watch several shows, my personal opinion is that Person of Interest is the best currently on TV. I have broken down the “why” into three parts on all its epicness and what I believe makes the show stand out a head higher than the rest

So here we go! 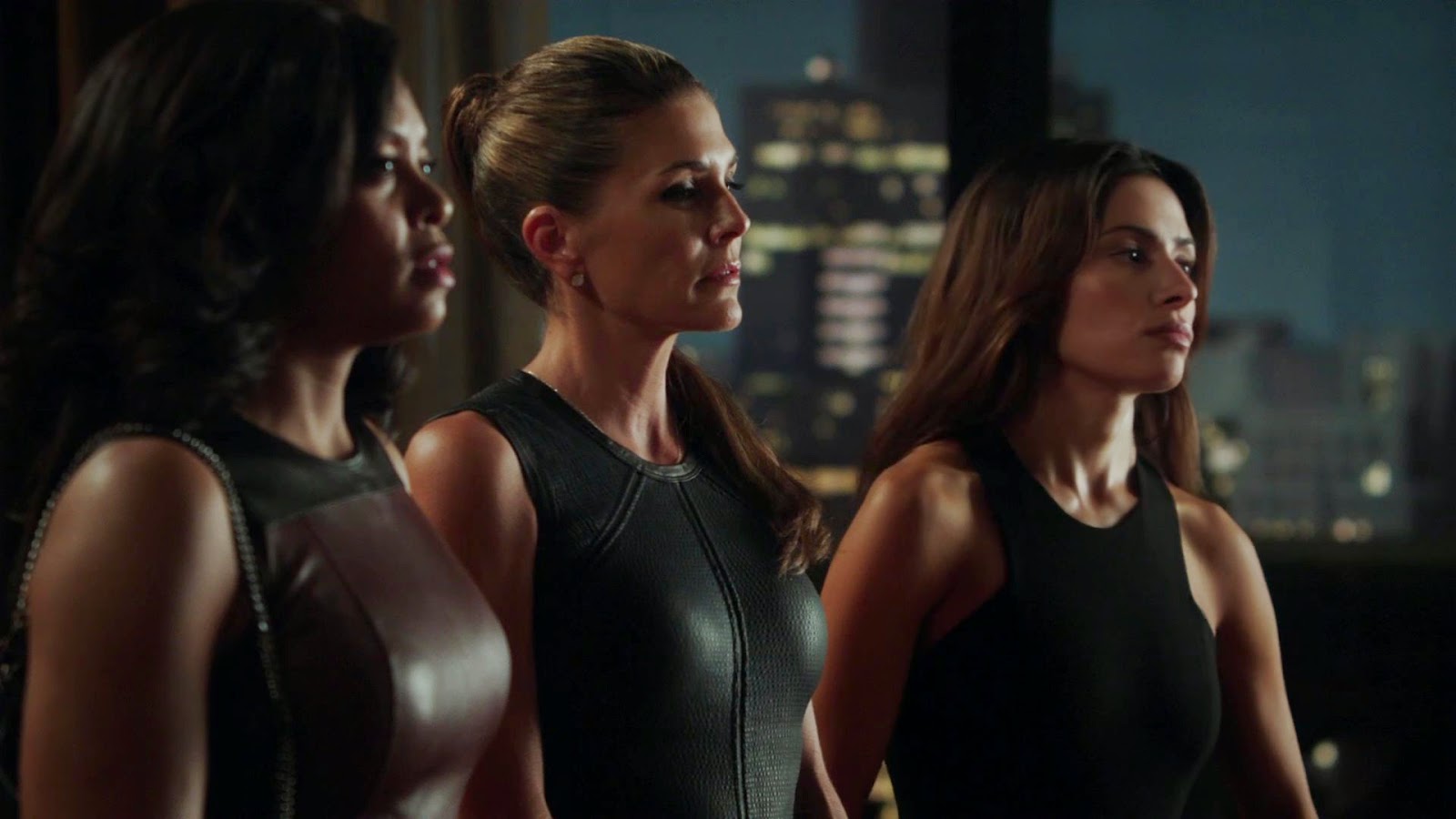 I’ll unpack reason number one by explaining one thing I hate most in contemporary entertainment, feminazis. This on-the-nose, Lara-Croft-Wannabe archetype that seems to be drowning all forms of art and entertainment in a deluge of affectation. Person of Interest is very unique in this aspect because it follows some simple rules of creating bad-ass female characters…

I. Rule number one, bad-ass women don’t need to say they’re bad-ass… or say anything really to prelude their badassery, for that matter. All they need to do is be themselves. The female characters of POI never say phrases like, “Is it because I’m a woman?” or any other colloquialism we’ve heard so much it makes us want to tear our hair out. No speeches, no sob-stories, no explanations. No on-the-nose monologues that hit you in the face with the abrasive brick of neo-feminism. A true bad-ass female doesn’t need that garbage, she need only be herself and actions will almost always speak louder than words. Additionally, she doesn’t need to bait her respect by being a bully. The women of POI are awesome and highly esteemed with equality and care by each other and their male comrades. 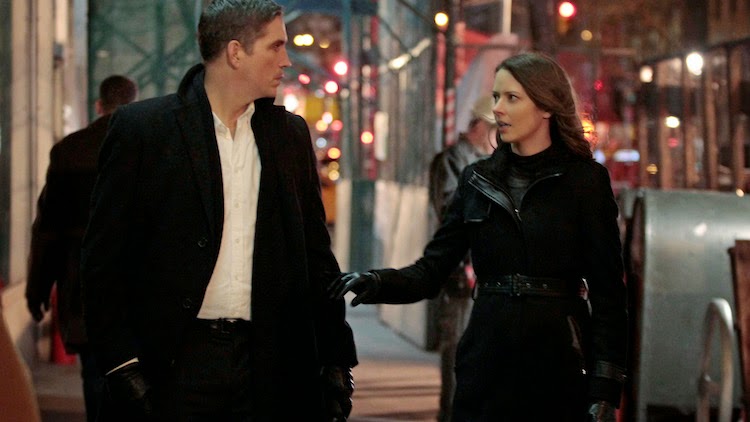 II. Guns and combat training are not necessary, but they help. The women of POI are either police, military, psychotic or a combination of all three. Their amazing combat skills and weapon-wielding flair certainly make them a force to be reckoned with. And while POI certainly does not shy away from letting these ladies shine with guns a-blazing, it also doesn’t neglect their most important assets, their minds. The ladies of POI are highly intelligent, clever, and (for the most part) rational.  As my dear Tyrion Lannister so wonderfully puts it, their minds are their weapons and they must keep them sharp. I would list the lovely Zoe Morgan as one of the bad-ass women of POI and she doesn't wield any other weapons apart from her mind (and the occasional taser). Additionally, she doesn’t sleep around or seduce people to get what she wants, and yet she has half the people of New York City in the palm of her hand. Power is both might and mind.

III. And that brings me to door number three, sexuality. A woman does not need to be seductive to have power. She does not need to sleep around to have power. In our contemporary Western culture a woman’s power is stressed almost always through sexuality, and I think that’s sad. Young women especially seem prouder about their ability to go on birth control more than they are to vote, own land, have a successful career or run a business. Feminism today is definitely not the same concept it was before. Our culture likes to spread the lie that Sex = Power, Sex Sells, or whatever mantra is being pushed on us at the time.

I cannot applaud POI enough for keeping sexuality subtle and mysterious. The anticipations and flirtations are far sexier and more alluring than the graphic sex scenes you'll see on any HBO or Showtime program. Any scenes of sexuality on POI are shown with the respect and leave most things up to the imagination. The series is like a film noir, they have nailed the sexuality aspect by not being ostentatious yet not being prudish or ignoring the topic either. I know television is corrupt and I don’t hold out too much hope that this beautiful series will be able to withstand society's pressure and maintain this high standard for sex, but I sure hope and pray they do. Sex isn’t everything and you don’t *need* it to sell your work. Sexuality is in everything innately already, it’s in the atmosphere and it’s about time we tell a story that doesn’t need clips of nudity to hook people. The plot and characters are already hooking enough. 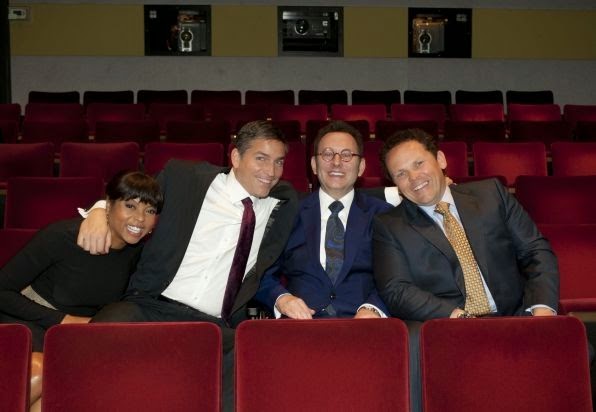 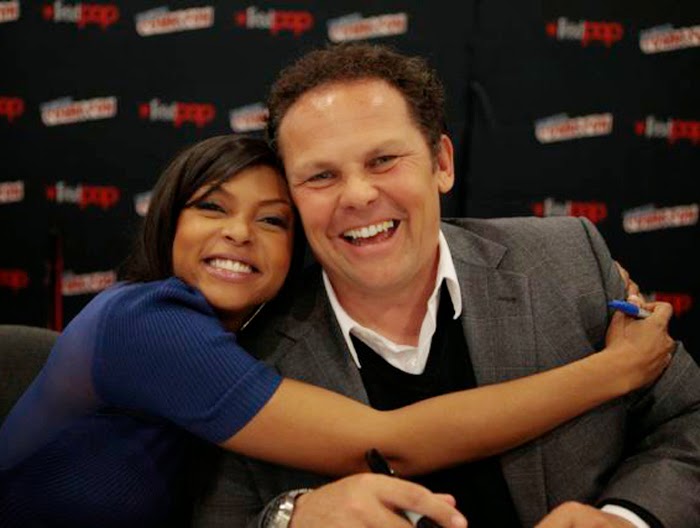 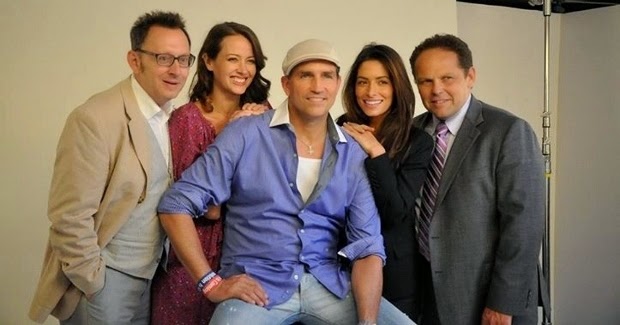 All I needed to hear was “Hey there’s a show created by Jonathan Nolan and J.J. Abrams and it stars Jim Caviezel and Michael Emerson” to get me to stop what I was doing and watch it. Michael Emerson blew me away by playing Ben Linus – one of the most complex and intriguing characters in television – on LOST and Jim Caviezel is just Jim Caviezel. 'Nuff said. Those two piqued my interest, but the rest of the cast swooped in and blew me away. Especially in season three when they all get amazing moments to shine. Taraji P. Henson was nominated for an Oscar for a reason, Kevin Chapman is hilarious, and seeing Enrico Colantoni be a villain is just as awesome as it sounds. Though he’s actually more of a Frenemy, Colantoni’s portrayal of the character Elias is one of my favorite things about the show. Additionally, Sarah Shahi is perfect as the ass-kicking, emotional-robot Shaw and Amy Acker is dynamite as the sugary-sweet, mentally unstable, femme fatale who goes by Root. My only regret is that season three hard barely a trace of the lovely Paige Turco as the sleek and sophisticated Zoe Morgan.

This cast is full of lovely people who go together like PB&J. Though most of them are hard, cold operatives you get colorful bursts of crazy from Amy Acker and Kevin Chapman which balance the brooding tones. I could watch these people interact for days, oh wait, I just did that... 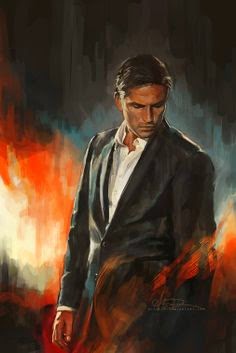 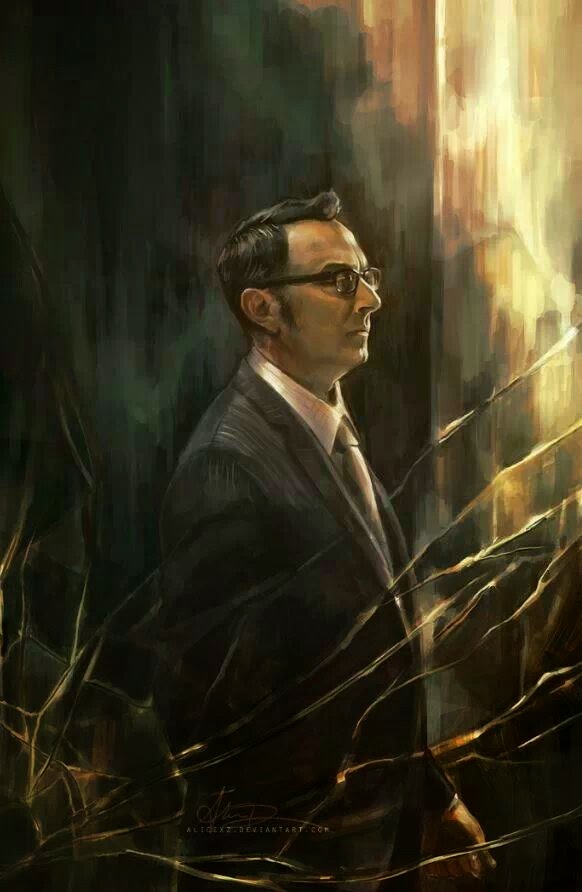 3. Hyper Intelligence There's smart and then there’s smart. This show is the latter. I should expect nothing less than twists and turns from anything J.J. Abrams touches, but Jonathan Nolan’s creative genius is definitely gives it the intelligence and edge it needs to not only maintain consistency but push the envelope as well. In one episode, Mr. Finch compares Shaw to a hammer and Mr. Reese to a scalpel. That's how I view this show in comparison with many others. Lots of shows like to hammer their point, their message, their plots, but this show is a scalpel it cuts so smoothly and seemlessly that it isn't until later you realize what it's done. Masterful. POI gets better and better like a rocket pushing through the atmosphere. A little turbulence in the beginning - like most television shows- but now there’s no limit to how high or how many glass ceilings it will break. POI seamlessly weaves aspects of spy thriller, mobster movies, film noir, action, and political drama. The scary thing is that what is happening in the show could most certainly be happening within higher powers in real life. Art definitely imitiates life here.

Anyway, if you've somehow managed to miss this sleeper masterpiece, I would highly reccomend it. The seasons are easy to find and just as easily addicting to watch. I would love to hear feedback from other POI fans about what they love most about the show in the comments below!