Finally 2014 is OVER. It was a disappointing year in so many ways, and the A&E sphere was no exception. My *once* favorite show ONCE Upon a Time completely flushed itself down the toilet, and I found very little solace in movie houses throughout the year. To top it off, there wasn’t even a Pixar film this summer. But amidst the dissatisfaction I was able to uncover some real gems. Some expected, and some surprises, but the ones that inspired me REALLY inspired me.

I realize I am very behind on film analysis, I am kind of overwhelmed with the choices of films I would like to write about, but offhand Locke, Into the Woods, Calvary and Interstellar are the meatiest in regard to symbolism and theme. I hope I can do a piece on each of them soon. If you’ve read my past round-up blogs, you know what to expect but if not: *Disclaimer: Let it be known that my system for awarding and choosing favorites is based on my own personal taste, mood, appeal, and knowledge of film. Although I do judge films based on the standard criticisms, I do not cater to Hollywood’s opinion or anyone else’s. To argue or dispute my statements would be futile, as I am not forcing anyone to accept my choices but me. I choose people based on the proficiency and uniqueness of their work and productions for the same reasons. 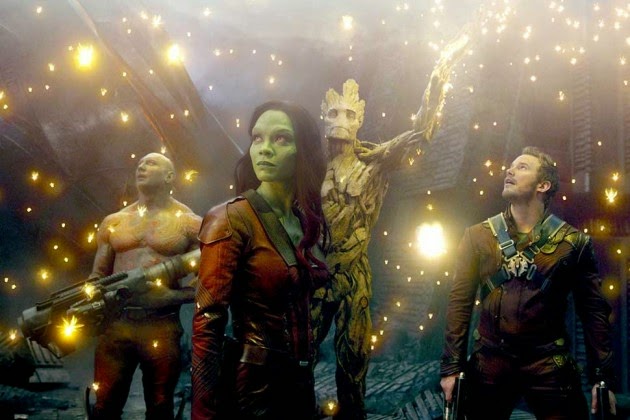 1. Interstellar
2. Guardians of the Galaxy
3. The Lego Movie
4. Noah 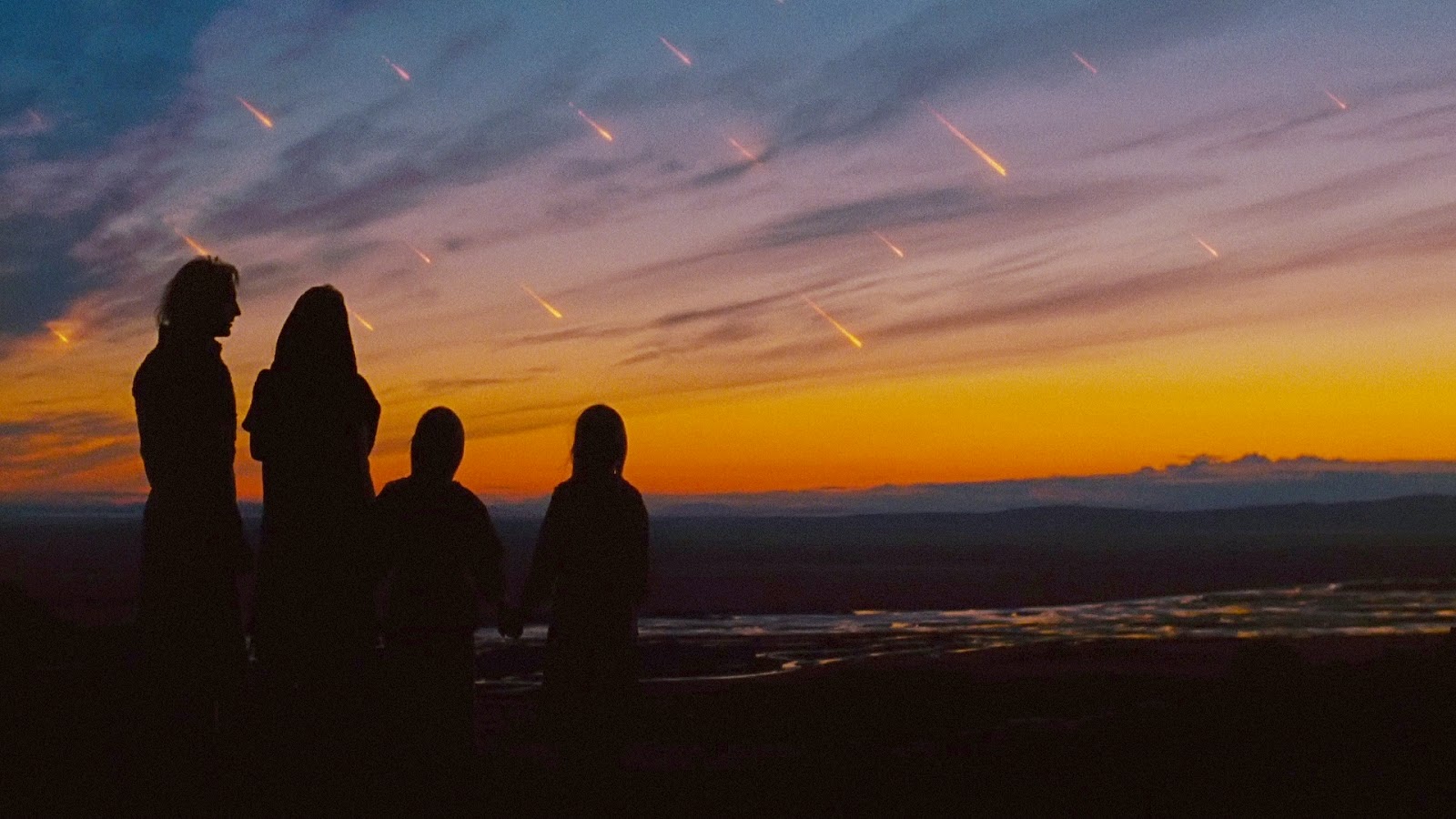 Other Films I enjoyed… 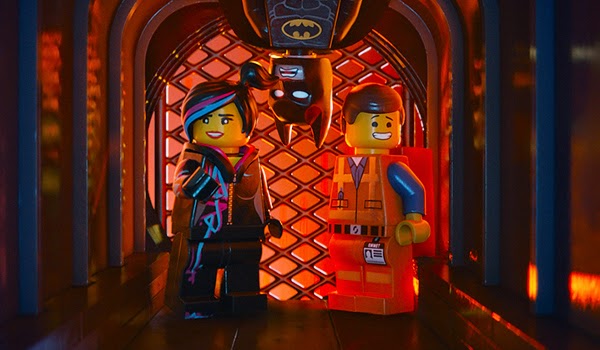 I would like to give some credit to the composers who scored the films this year. There were some awe-inspiring ones for sure.  Interstellar, Noah, The Theory of Everything, Maleficent, The Hobbit, and even though the movie was a bomb I, Frankenstein had a spectacular score. It was a great year for music in film.

I really don’t feel any inspiration to give out my usual awards in all categories like I normally do. My mind just isn’t in the right place for that. Frankly, I'm so underwhelmed by the film and television industry right now I lack the passion to really do it justice. Sorry guys. :-/

Anyway, what did you guys think of this past year? Share your thoughts in the comments below!