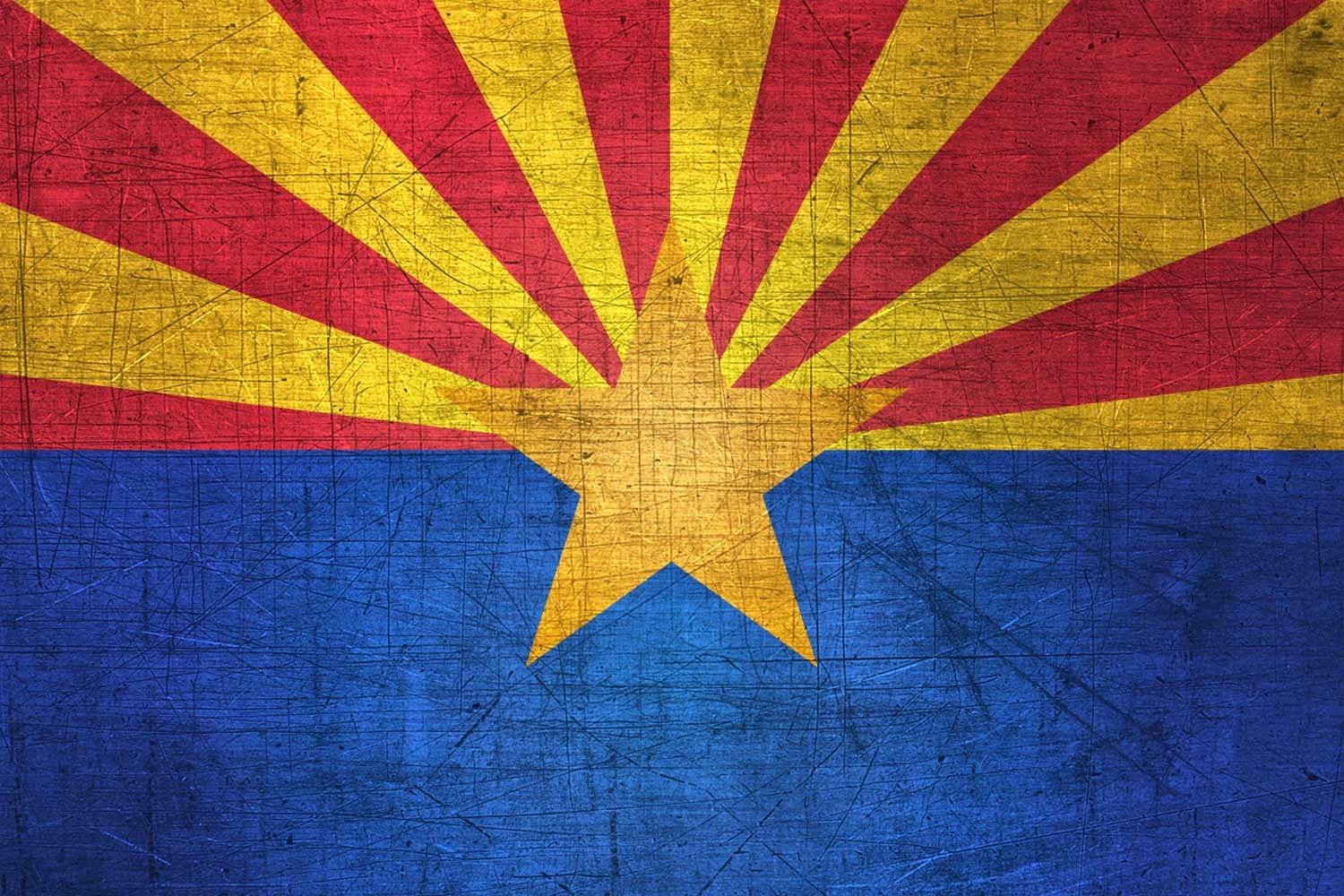 As I am working on two major screenplay projects at the moment, most of my creative energy is being consumed in that. But never fear! I am going to be going back to basics with this blog soon and discussing film themes and even just scenes again once my screenplays have been submitted at the end of May. Of course I do not want to neglect Reel Reflections, so right now I want to reach out to you all and share a topic near and dear to my heart and relevant to this blog.

I currently live in Arizona, a lukewarm land as far as arts are concerned. Though we boast being a refuge for the artsy-fartsy in places like Sedona, Jerome, Tubac, and Bisbee, we have very little to offer in the Phoenix-Metro area. Here the booming industries are nursing (lots of old people, and seriously everyone I run into says their a nursing student), education (if they aren't in nursing, they're in education), and corporate business (lots of stock market chatter and golf courses). Nothing wrong with these industries, they make the world go round. It's just sad that when it comes to arts we are as dry as our Sonoran desert.

We have a nationally ranked film school, we're hours from Los Angeles and Albuquerque where a bulk of film and television gets made, and yet we have no work for those in the industry because our state won't offer tax incentives (or any incentives really) for filmmakers and production companies. We don't even have a film studio, New Mexico has us beat there too.

In this age of technology at your fingertips we are not limited as we once were. Amazing content is being created outside of Hollywood and we're finally starting to see Tinsel Town crack under the pressure of trying to hold the monopoly on media arts. While I do have a love for Hollywood and believe it will always remain the beating heart, I am grateful we're shifting from a dictatorship to a free republic in the industry.

Right now I can't say I know precisely where I'll end up spending the rest of my life. I've always dreamed of living by the sea, but I don't know when that will happen. As of right now I live in Arizona and I want to be a leader in the fight to bring film and media to the place I was born. I don't want to see future generations of Arizona film school graduates forced to become exiles and move somewhere else because there is no industry for them here.


I am a huge supporter of the Arizona Film and Media Coalition and they have been working towards re-establishing a Multimedia tax incentive for the past 6 years. Their efforts have been hindered by only a select few legislators. Right now they are working to get House Bill 2621 passed in Arizona so that the film industry can thrive here. This jobs bill was designed to be fiscally responsible and at no cost to the state or taxpayers.

I have written a letter to our Governor Doug Ducey detailing why this is so important and I would like to share it with you now so that you can understand what a huge impact bringing the film industry to Arizona would have...

Dear Governor Ducey,
Hello, and thank you for accepting this correspondence. My name is Alexis Johnson. I am a screenwriter, filmmaker, and Arizona native born in Scottsdale. I am a proud graduate of one of the best film programs in the country, nationally ranked, Scottsdale Community College.
I am writing, like so many others, to show my support for House Bill 2621. We’ve lost so many years that could have brought creative and economic fruitfulness to our state because we have not allowed this bill to pass.
Allowing the film industry to thrive in Arizona would cause the entire state to thrive along with it. This would enrich this state’s desperate lack of support for the creative arts, but additionally enrich the economy by providing jobs and bringing abundant business to our local market.
New Mexico is a prime example. Since they built their studios and passed their own bills for tax incentives they have prospered. Blockbuster films like Iron Man, Thor, Transformers and The Lone Ranger have been filmed there, not to mention the Emmy winning, critically acclaimed series Breaking Bad. You can imagine the revenue these projects alone have brought to the state, and they are but a few on the list.

There is no logical reason why Arizona should not be the number one choice outside of Los Angeles for film and media. Phoenix is mere hours from Hollywood and we are passed over by filmmakers due to lack of support and incentives.

As I mentioned, we have a nationally ranked film school and Art Institute among others, and yet we have nothing to offer as careers to those graduates. I personally feel the pain of this every day as I do not have the support, resources, or job availability to follow my dreams in the state I call home. We train people for greatness in our local colleges, and then we obligate them to move elsewhere for work. We make creative Arizonans exiles through lack of industry, and in turn we lose great assets to our culture and economy.

Albuquerque, Portland, Austin, Vancouver, New York, Boston, New Orleans… these are just some of the places that are benefiting greatly from the film and television industry expanding from Hollywood to the rest of the world. We need to join them and offer the friendly competition that encourages a flourishing industry.
We ask you to listen to our voices as the bill’s supporters and think of the innumerable benefits the film and television industry would have on the entire state. Thank you very much for your time. Sincerely, Alexis P. Johnson
Scottsdale

Thanks for letting me share this with you. If you want to help this cause you can also write Governor Ducey right here and let him know of your support for HB2621:
http://azgovernor.gov/governor/form/contact-governor-ducey

Thankfully there have been several recent news stories regarding this issue. Here's a short video with a first-hand look at why this is hurting Arizona so much: http://www.azcentral.com/…/12news-hb-2621-arizona…/24414763/

If you are a creative and passionate about bringing a new Renaissance and revival to the arts, especially to film and television, I implore you to start right where you are. Don't wait on some pilgrimage to creative Mecca, use this time to bring the arts to your place of living. Bloom where you're planted and help others bloom too. Use the tools around you to shape the future. Seek out like-minded people and available resources. Together we can break the molds and cut the red tape that has bound the film and media industry for decades. Let's dare to live, breathe, and create outside the box. 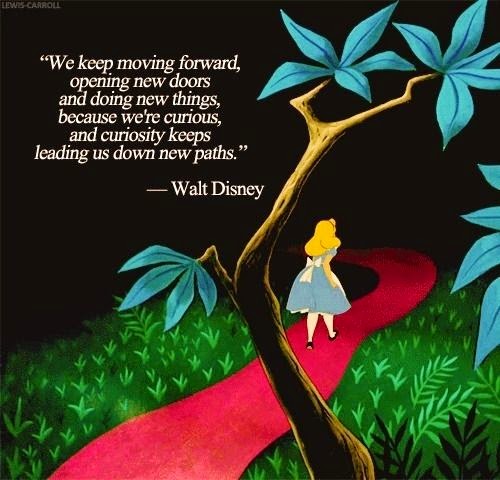