Getting lost in translations: Book-to-film adaptions... 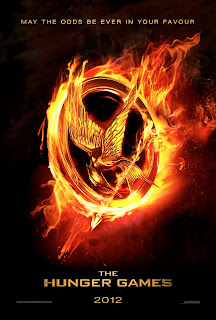 In light of the release of The Hunger Games, John Carter, and The Hobbit later this year (along with many other book-to-film adaptations) I felt the urge to finally post something on just that, book-to-film adaptations. Many people get huffy, defensive, and quite frankly intellectually self-righteous about their favorite books becoming films. I offer an alternative to the stalwart purist’s viewpoint.
The first point to make is that films and books are two completely different art forms. They are both art and storytelling; however they have different requirements that definitely cannot be fulfilled in the other, with the exception of dialogue and the common elements of setting and characters. A film can use music and sound to cause a murmuring stir within the soul, whereas a book will use well-constructed poetry and prose to convey that emotion. It is up to a visual artist to create a physical representation of the world of the film, in the book that is satisfied by sweet paragraphs of description, richly told in metaphors and similes if the author is a good one.
On this note, it is important to remember that many things will not translate cinematically from book to film. All art is a language that requires one to be artistically bilingual, so to speak. Just as things can change translating a sentence from English to Japanese, so it is with art. One example is in my favorite story of all time Lord of the Rings. In the books, there is a pretty big chunk regarding a character named Tom Bombadil and the hobbit’s encounter with him. In the book, you can accept this derailment from the larger story because it works with the feel and presentation of the world as told directly from Tolkien’s pen. However, if they included Tom Bombadil in the film it would have been disaster. It would have been a visually and emotionally jarring sensation from the feel and pace of the film, and also does not bear any urgent relevance to the story. As I said, in the book it’s fine and adds to the quirkiness of Tolkien’s style and method of storytelling, but I fear it would have bored anyone enraptured by the graceful on-screen telling of the tale. 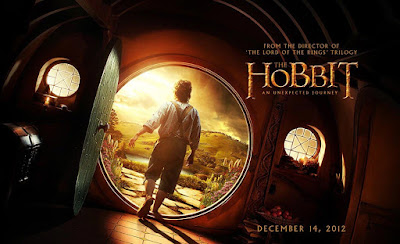 It is easy to get upset when certain things are left out, added, or changed in the films, however one must realize that every page of a book can never fit into one film. Editing is also an art, and being able to tell a concise version of the story within limitations is a grand skill. Most people may not know that producers and studios actually set time limits and have a say in what can and cannot be done with the movie and how long it can be. To be able to tell a version of a 700 page book in a two-hour time limit is a talent that has been too long ignored.
It is important to view all storytelling art forms as just that, storytelling. Does not each storyteller have their own methods of telling the story, portraying the characters and conveying the themes according to each of their own imaginations? It is important to not take the way a filmmaker sees the book in a defensive manner. If you had made the movie it would have turned out differently, and if I had it would have been different from your version, and so on and so on. Each director is an artist painting what they see in their head based on the descriptions in the book. If I read Harry Potter, I am going to picture people and places slightly different than let’s say, David Yates who directed a few of the films. Give ten different directors a book to make into a film and you’ll get ten different versions of its retelling.
The important thing is not to take things as some personal attack to your all-wonderful imagination. It pangs my brain to exhaustion when people get in a huff because things aren’t exactly the way they pictured them or because certain things were added or omitted. Some films may even be better than the books, my two examples being Stardust and Memoirs of a Geisha. I didn’t care for the books at all and found them dull and extremely awkward as prose, but as films they were wonderful. All you need to do is watch one behind the scenes special on making a major budget book-to-film adaptation and might start whistling a different tune. It’s hard work making a film, even though it is a fun and creative way to make a living. I think everyone should watch the behind the scenes of the Lord of the Rings trilogy. It’s baffling how those films ever got made. 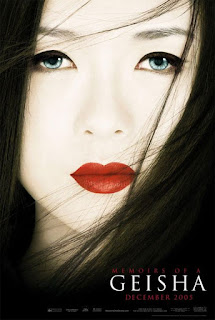 Now, I will say that just because there is room left for a filmmaker’s own artist interpretation, that does not mean that one can completely destroy the original artist’s design. Things should stay as true to the story as possible while making it smooth for book-to-film translation. There are many examples of horrible book-to-film translations, but the one that stands out to me is one that disappointed me most recently, The Other Boleyn Girl. The film was barely recognizable as a branch from the root of the book. Other than character names and certain events it could hardly bear its title. This should never be the case. There must be a balance between the artist’s eye and the source material. For example, the stories of Snow White or Cinderella have hundreds of retellings, however the heart and point of the story (more than likely) stays the same. That theme and heart is the reason it’s being retold in the first place.
I hope that people will begin to dig a little deeper than their own imaginary disappointment when watching adaptations. Remember the movie is the movie and the book is the book. They are two different art forms and must be appreciated separately as such. If you want your own vision of the story, read the book. If you’d like to see how someone else tells it, watch the film. Hopefully, we’ll all do both regularly and with open minds.
Posted by Alexis P. Johnson at 11:06 PM No comments:

My second, and hopefully final, resurrection. Oh, and my 2011 Awards!

I know, I know I know. Shame on me for not blogging in exactly four months. It’s disgraceful and believe me I wanted to, but I promise I have a good excuse. I got married! Yes it’s been a wonderful, life-changing, and blessed time. So please forgive me. I’m back in action as 2012 promises to be an outstanding year for films!
2011 was not so much, recent polls show that last year was the worst year for box office numbers in 16 years! However, there were still some absolute stunners that rose above the garbage. Here are my particular favorites. I did miss several films that I wanted to see last year as well, so this isn’t everything accounted for and doesn’t mean they won the awards they deserved or that anyone will agree with me, but here we are: 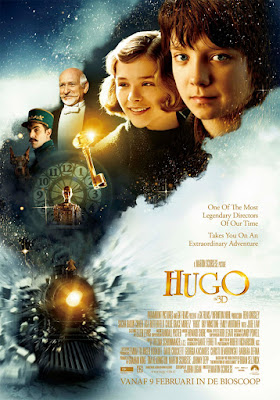