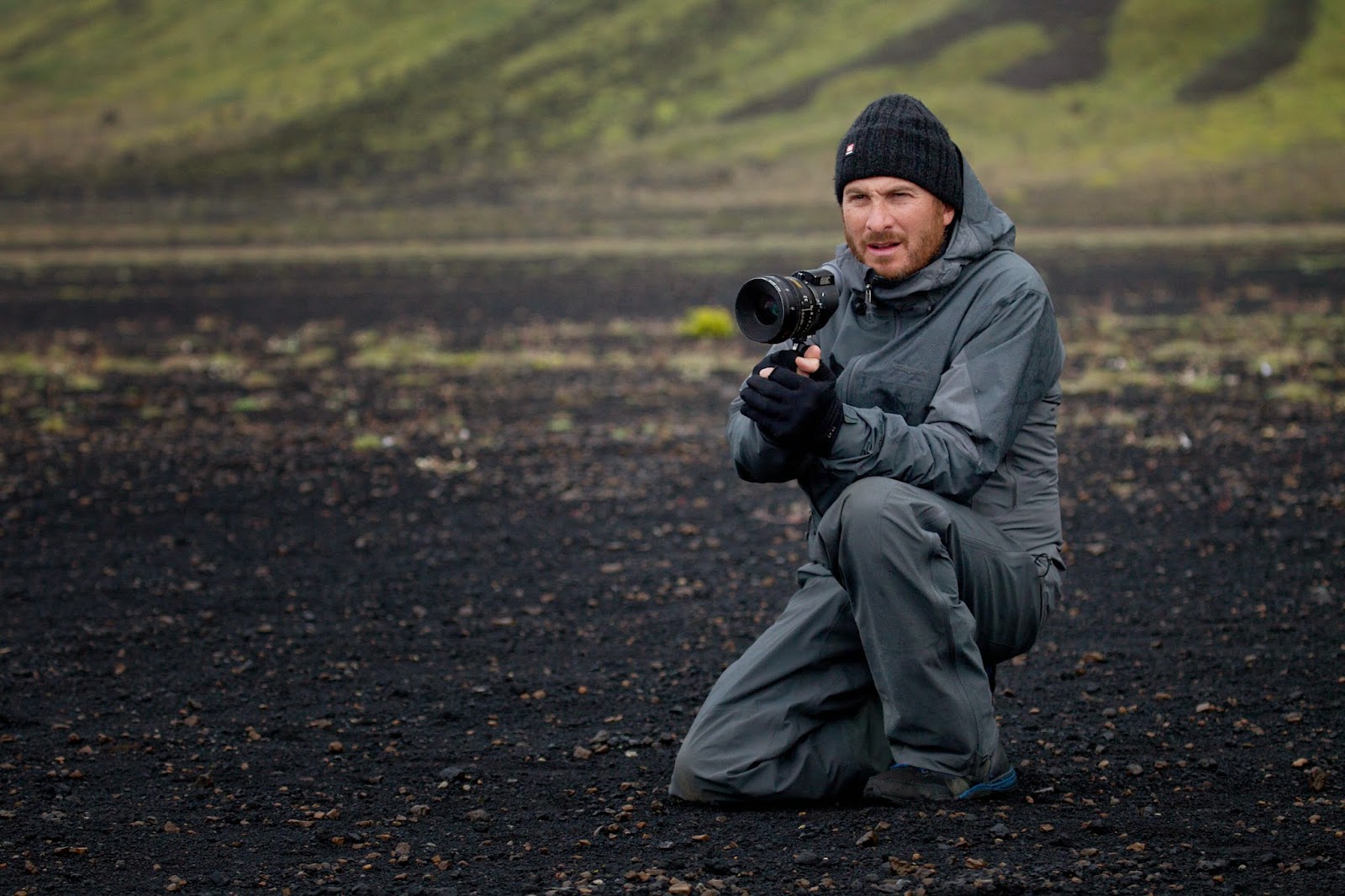 Wow, Darren Aronofsky's film Noah seems to be the hot button topic of the day. The controversy and the heated debate from every angle can definitely deter you from wanting to see the film, but I hope you won't let it. Noah is absolutely a film worth watching, but I must warn you if you do... this is NOT a film that can be taken at surface level. If you are looking for a verse-by-verse or a historically accurate presentation, look elsewhere. This film is 100% symbolism.

Aesthetically it’s also like nothing I’ve ever seen. Filmed in breathtaking Iceland, the high contrast, hostile yet beautiful environment was perfect for setting the tone of this story. The music was exhilarating composed by the master Clint Mansell. I am currently listening to it as I type. 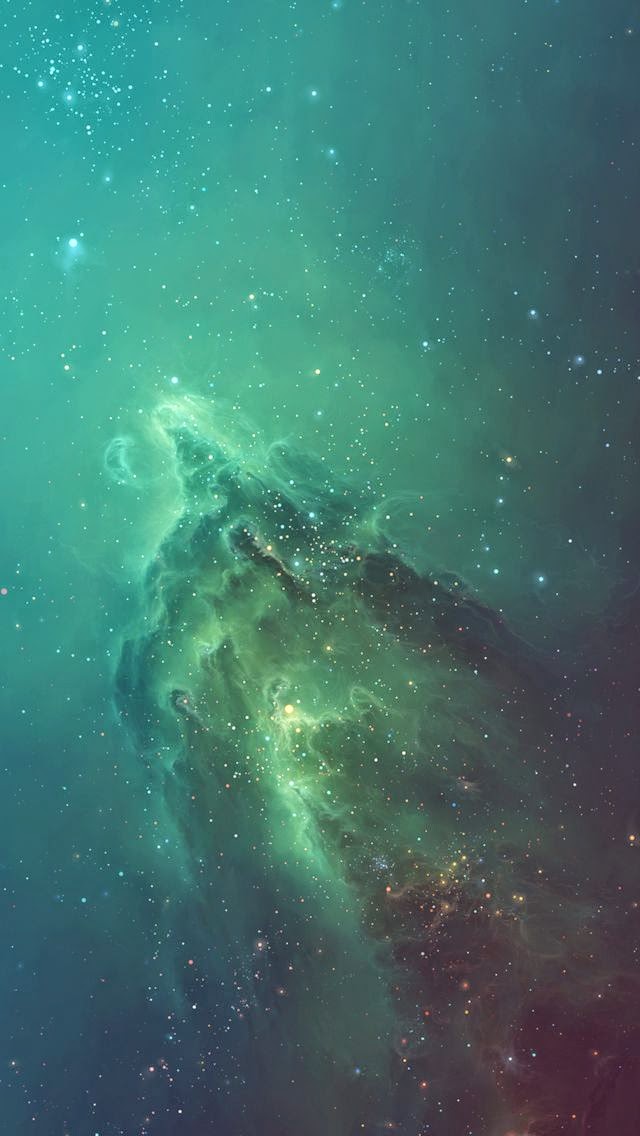 I loved how there was an excess of stars in the sky, aurora borealis, and otherworldly beauty and color as it would have been since Noah’s time was far nearer to the time of creation than we are. The sky looked like it was just days after God finished His great work. This was an absolute genius move by Aronofsky. I wouldn’t have thought to do that, but it makes perfect sense. It made you really feel like you were in the time of newness and our world was indeed about to be born again.


The costumes and people were more medieval than ancient, but I thought that was a really neat artistic choice. It nods to the Medieval Dark Ages look to represent another time of minimal intellectual and spiritual enlightenment later in history. Again I state, if you want something to be an accurate play-by-play this isn’t for you, but if you are open to reading between the lines you will get far more out of not only this film but every film you watch hereafter.


This post is first in a 3-part series of blogs I am doing on the film. I feel like so many people have completely missed the real point of this film (or missed the boat! Dun dun duuunnnn) and even though they may still not listen, I feel an urge to share an analysis of this film in the hopes that people will at least think about it. I feel like all the upset criticism is based on a completely surface-level, knee-jerk reaction. This is a film that cannot be received that way.

A little personal insight.... I am a Christian Believer. I believe in the Word of God with all my heart. Though Noah is made primarily by people who may or may not believe and it is not at all a literal presentation, I can tell you it represents the truth of the Word of God at its core. 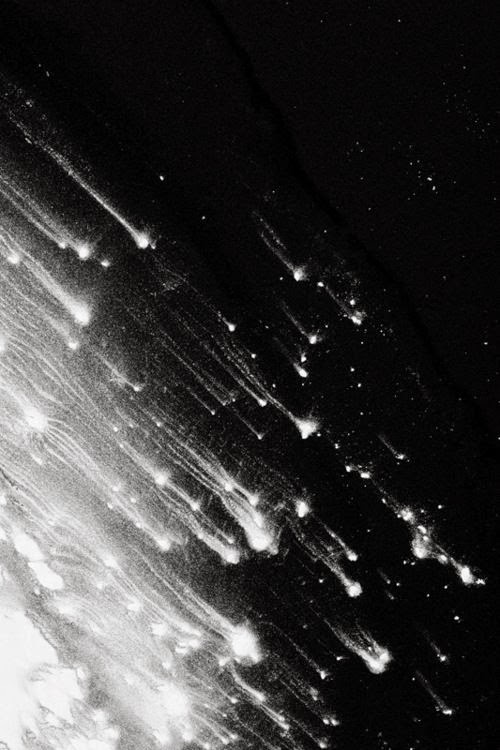 The first point I wish to discuss in this post is the symbol of strength and provision presented in the film. This is a very strong theme that occurs start-to-finish. This is also one of the top three missed-the-boat themes.

I have read many reviews where people are upset by what they saw as a push for veganism and an environmentalist agenda. They do have a point... if you are looking at the film literally on the surface, it would indeed appear that way. However, if you look deeper you will see there is more to it that just that.

In one of the earliest scenes Noah and his two eldest sons go to gather food. His son wants to pick a flower because it's pretty, but Noah tells him not to. Basically implying that the flowers are there to be enjoyed and they are only to take what they need. Basic provision.

Soon after they run into the descendants of Cain who are hunting a creature for meat. When the sons ask why those men eat meat, (implying that Noah and his family do not), Noah replies "Because they think it makes them strong. They forget our strength comes from the Creator." 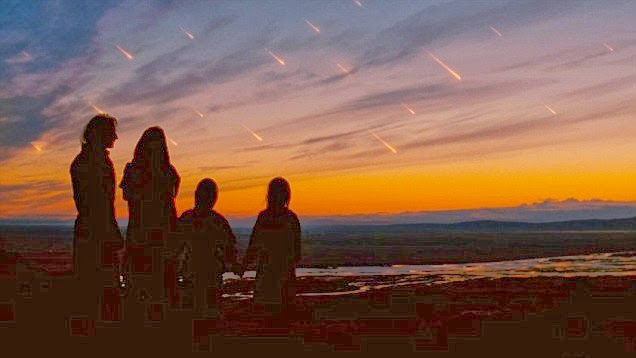 Now let’s stop right there. That line alone is blatant symbolism if I ever heard it. Noah wasn't making a point about them not eating meat because of the poor animals or because of some health thing, he simply says that these men have forgotten where their strength comes from. The Creator.

Noah has raised his family well. They are a family that waits and trusts in God to provide for their needs. The descendants of Cain savagely consume and overthrow anything in their path to meet their carnal desires. They do not trust for provision or share with each other or others, they live off the strength of men alone, and of course that is not strength at all.

In one very unforgettable scene, Noah goes to the village of Cain's people to try and find wives for his two youngest sons. Here we see them trading in their poor, frightened daughters as sex objects or slaves just for meat. They are treating their own kind like "a piece of meat" with little regard to life or value of those around them. There is no respect for creation or obedience of the Creator. It's brutal, it's carnal, it's sin. And the sin was just that, their disrespect and disobedience, not that they were eating meat. Now it could be true that maybe Aronofsky threw in a bit of the vegan philosophy too intentionally, but it wasn't the definitive point.

Repeatedly throughout the film we revisit this theme of respect for creation. It is not some environment-worshipping idea, it's something every living person should adhere to: respect. To have reverence and awe in your stewardship over everything you are given. To not seek ownership and glory over things that ultimately do not belong to you and were given to you in Grace. This includes everything from the earth, other creatures, and your own family. 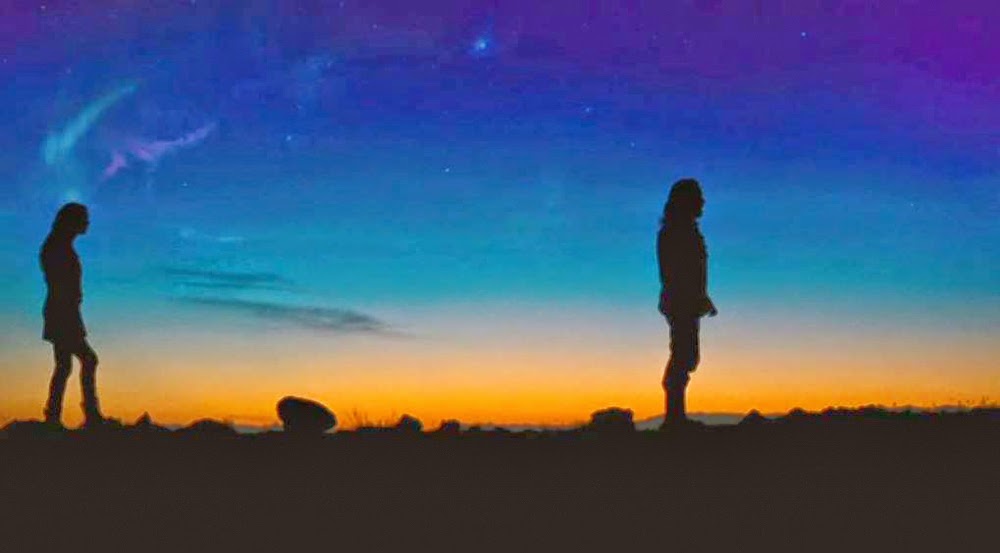 I could see where people could conceive of a notion of animal glorifying or environmentalism also when Noah refers to animals as “the innocents.” But right away it’s explained why they are called that way when Noah’s son asks why they are innocent, little Ila responds, “Because they live as they did in the garden.” And in truth, they do live as they did in the garden. Animals don’t live under the same banner. Only us, creatures created in God’s image, could therefore have the power to rebel and sin. So in that way Noah was right, the animals are innocents. It’s not some save-the-earth campaign, it’s just the truth.


Additionally, if they need to protect the animals to repopulate they would kind of HAVE to be vegan while you were on the ark. 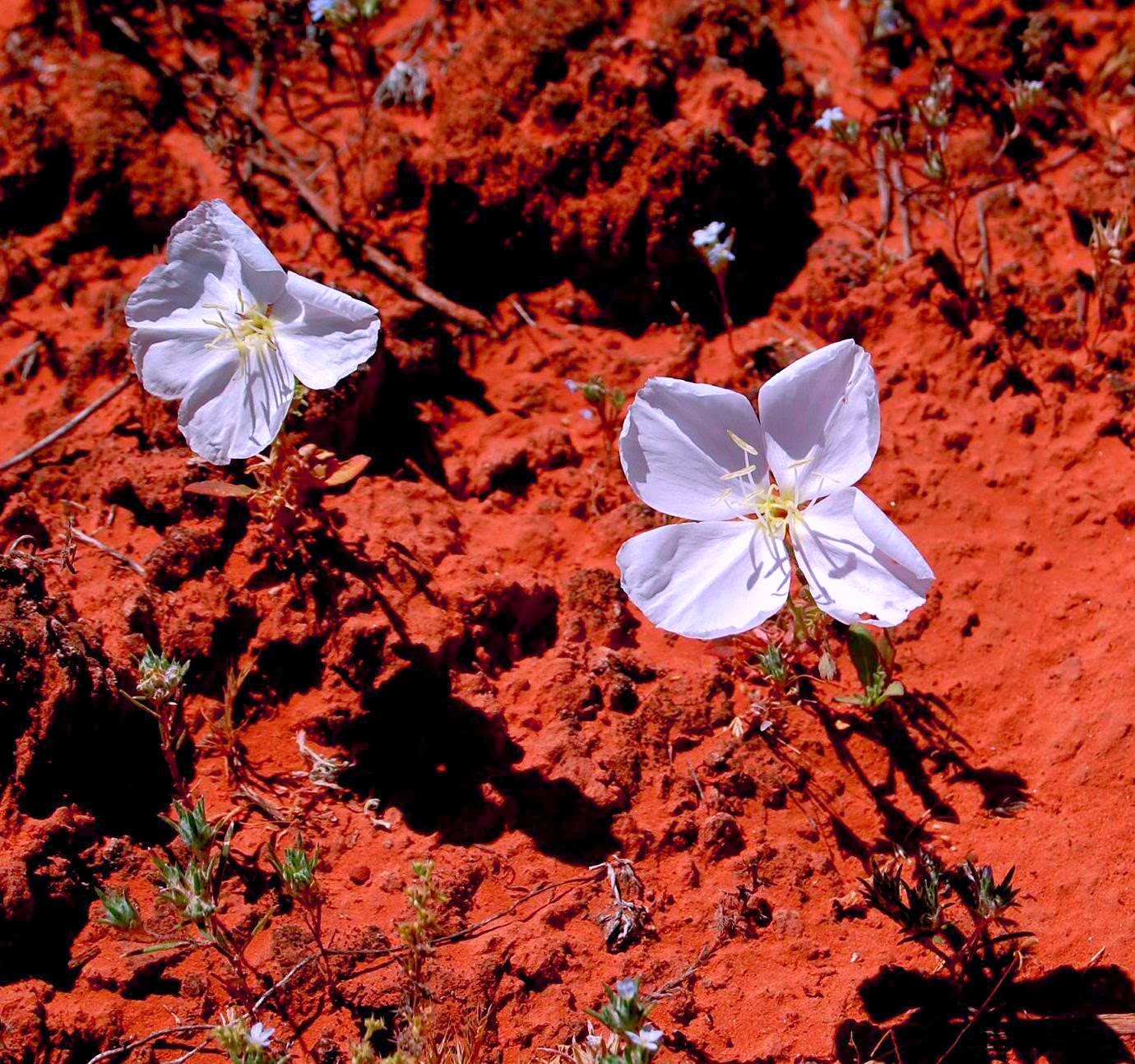 Noah sees everything as a gift and has a respect and wonder for all life. He is intentional and has gentleness towards all things and a regret when he has to be harsh toward anyone or any thing. This is of course with the exception of the portion later in the film when Noah makes some bad decisions and starts to lose his head, but I will discuss that part two of my posts regarding Ila and the symbol of new life and Noah’s struggle to understand the Creator’s true will and plan for him.


Until the next post your homework is to see the movie and listen to the amazing soundtrack. Here is the hauntingly beautiful song from the credits...