Well folks, it's that time of year again. I'll admit as each year passes I get less and less thrilled about doing my list. Mainly because of the increasing industry-wide trend of films being flashy, overly polished cash hogs, with shallow story and character development. I'm deeply depressed about this current normality, but that's a story for another day.

Nevertheless, here is my list for 2015. This year, it's not in any particular order as far as greatest to least, other than Mad Max my #1 of the year. I did miss a few films too so that might be why some are not on the list, but overall I can't say I was interested in much beyond this.

If you’ve read my past yearly round-up posts, you know what to expect but, if not...


*Disclaimer: Let it be known that my system for awarding and choosing favorites is based on my own personal taste, mood, appeal, and knowledge of film. Although I do judge films based on the standard criticisms, I do not cater to Hollywood’s opinion or anyone else’s. To argue or dispute my statements would be futile, as I am not implying my preferences are standard. I choose creators based on the proficiency and uniqueness of their work and productions for the same reasons. 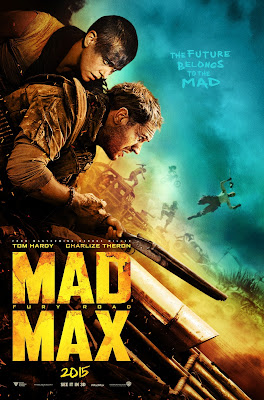 1. Mad Max: Fury Road -  My favorite film of the year! This deserves best picture because it's so unique in every way. It may be an "action film" but it demonstrated the power of showing, not telling through stunning visuals and creating relationships and tension using camera angels, landscapes, and expressive acting. It's a fast-paced roller-coaster, but it's not mindless. I have a full review and analysis HERE. 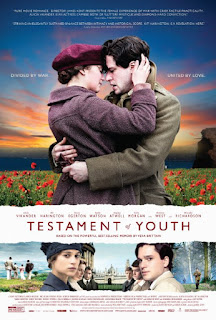 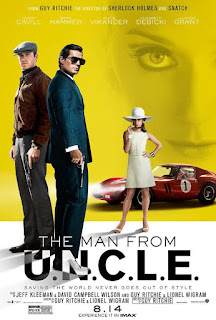 Favorite Male Performers of the Year

Favorite Female Performers of the Year 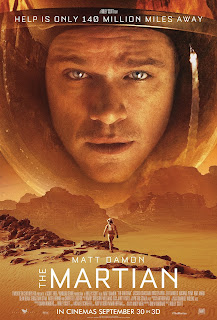 George Miller - Mad Max: Fury Road For bending all the rules of what an "action movie" is and can possibly be. For using visuals in innovative ways to tell the story.

Alejandro González Iñárritu - Revenant For telling a story in the most challenging way and not giving up on it. Also for overwhelming genius in cinematography and using only natural lighting, which is a feat in itself.

The Hateful Eight by Enio Morricone & others
The Man from U.N.C.L.E. by Daniel Pemberton & others
Mad Max: Fury Road by Tom Holkenborg
Testament of Youth by Max Richter
The Martian by Harry Gregson-Williams