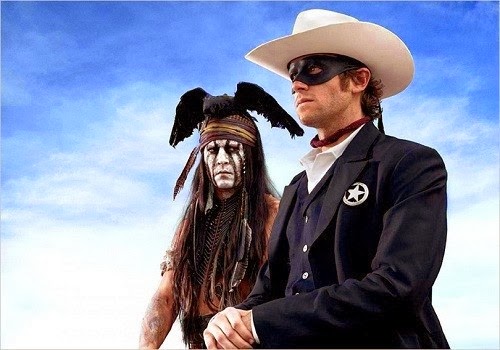 It’s that time again, and this year I am feeling rather blasé in presenting my top movies of the year. I for some reason expected 2013 to be better than it actually was, but I found myself consistently underwhelmed by movies I had high expectations for.

Maybe it was because 2012 was such an fantastic year (at least for me) that it was rather hard to top, but with all the ideas behind the content this year, I just expected more than what was delivered. For me to admit this is not easy. I usually am content and sure of the films I will love, but this was a rough year in more ways than one. Then, there were some movies surprised me like The Lone Ranger, 42, and Captain Phillips and I found myself falling in love with them when initially their trailers did not impress me. Funny how that all works. 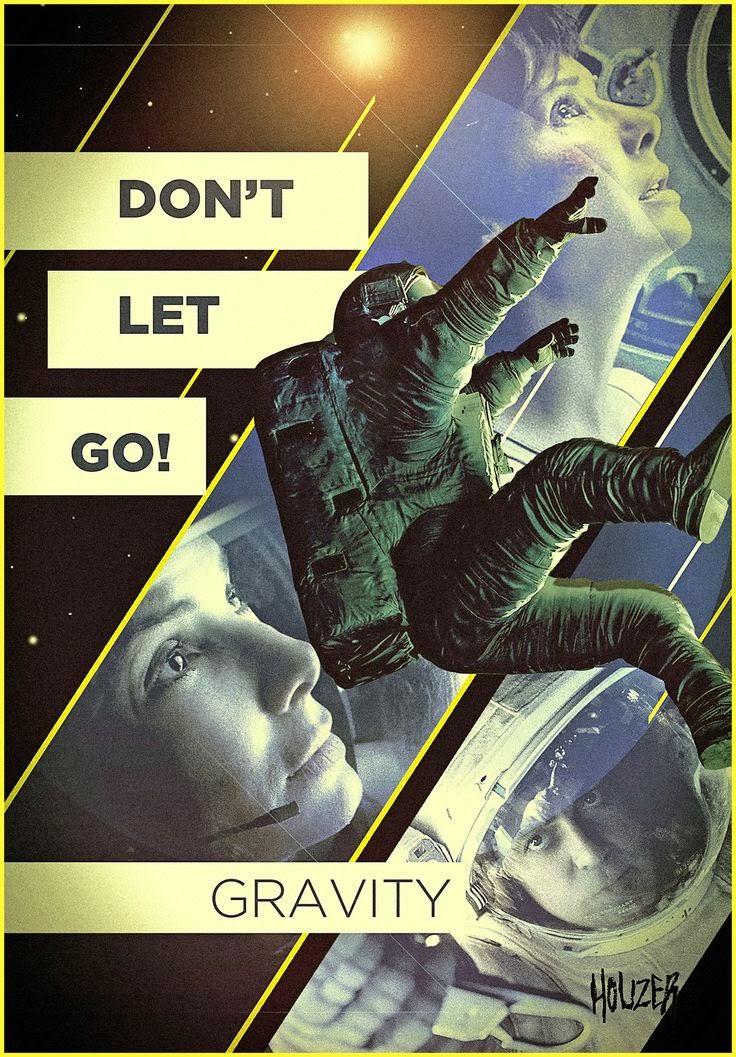 The main reasons why I feel this way are explained in my previous blog post (http://reelreflections11.blogspot.com/2013/12/yo-movies-what-gives.html) but I am tired of the genres I love so much getting so sloppy and half-assed with their writing and development. Take your time people! We want the good stuff!

Anyway, here is my top films of the year and my “awards."

BEST PICTURE: Gravity, my number one.

BEST DIRECTOR: Alfonso Cuaron for Gravity. He is just amazing.

BEST SCREENPLAY: Kelly Marcel and Sue Smith for Saving Mr. Banks. Clever, funny, heartwarming, and consistent from scene-to-scene. One of my favorite moments: "Stay there until you learn the art of subtlety." So great! 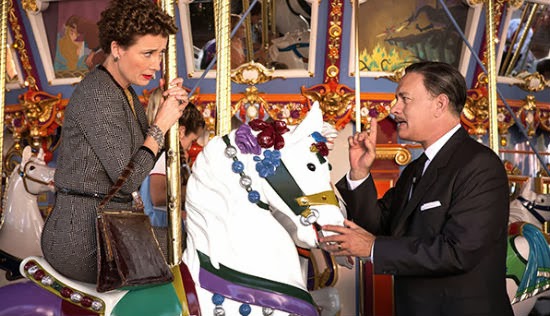 BEST ANIMATED FILM: Frozen, but honestly I liked a few this year.

BEST ACTOR: In light of just seeing 12 Years a Slave late in the game, I am going to have to give this to Chiwetel Ejiofor with Tom Hanks as a close runner-up.

While all the performances in 12 Years a Slave, no matter how small, we astonishing none shined as brightly as the lead himself. Wow, giving Chiwetel Ejiofor a lead role was one of the smartest decisions made in the last few years of film. Knowing him only as a character actor previously, I can say with certainty that he broke through that label like an Olympian through a finish line. Bravo!What an incredibly hard one to endure but worth it for those last few moments. I am sure both he, and the real Solomon Northrup, felt the same.

BEST SUPPORTING ACTOR: He sadly got swept under the rug by the end of the year, but definitely Harrison Ford for 42. What a breakout for him and what a transformation!

BEST SUPPORTING ACTRESS:  I don’t really have one. Let’s just say Jennifer Lawrence since she’s the one everyone else picks for anything supporting haha.

BEST ORIGINAL SCORE: I really loved the scores of both Gravity and Ender’s Game, absolutely beautiful. 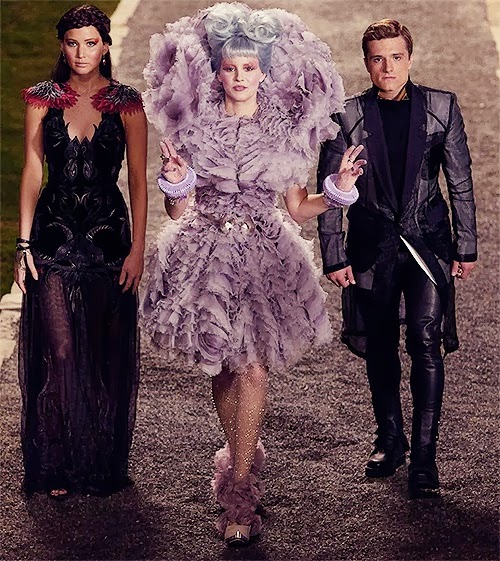 BEST ORIGINAL SONG: 2-way tie on this one: “Let it Go” from Frozen, “I See Fire” from The Hobbit: Desolation of Smaug.

BEST VISUAL EFFECTS: The team of Gravity, though the Smaug scenes alone in The Hobbit: Desolation of Smaug are pretty up there.

BEST EDITING: The team of The Great Gatsby, The editing was crucial in this film seamlessly weaving meaningful photography and setting it to music like a music video. It was perfection.

BEST COSTUME DESIGN:  Trish Summerville for The Hunger Games: Catching Fire. Another huge “DUH” her work was astonishing in that film! 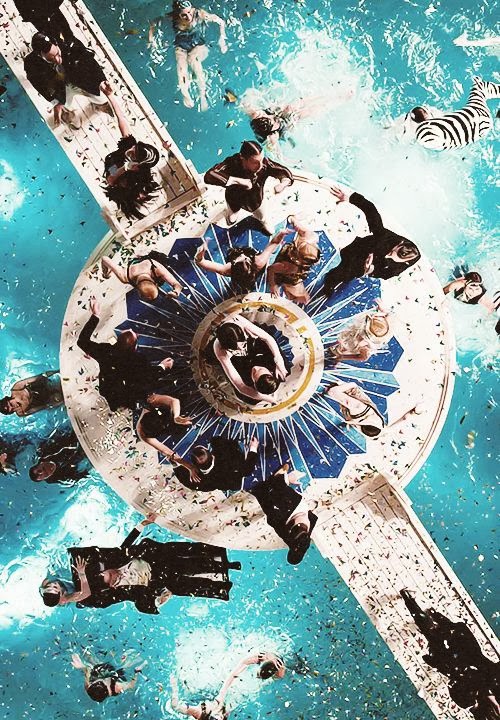 BEST MAKEUP:  The team of The Hunger Games: Catching Fire. The array of color and design in hair and make-up, like its costumes, is phenomenal.

BEST ART DIRECTION: The team from The Great Gatsby. The combination of the stylish roaring twenties with the fantasy of Laz Buhrman’s imagination was for the eyes like a luscious dessert that you fantasize about eating over and over again. 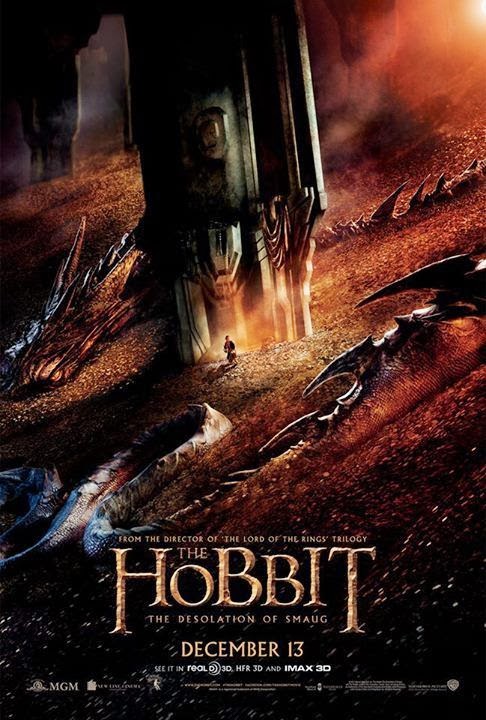 Much Ado About Nothing
Romeo and Juliet